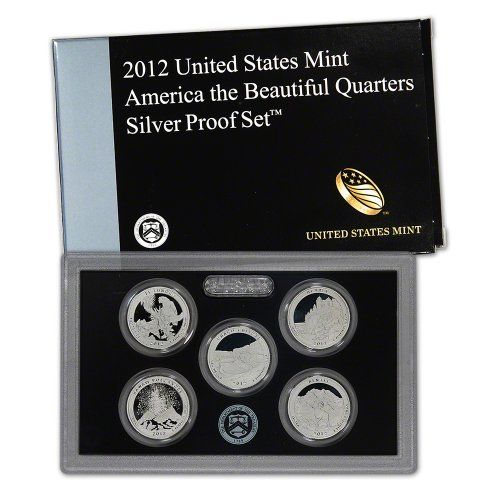 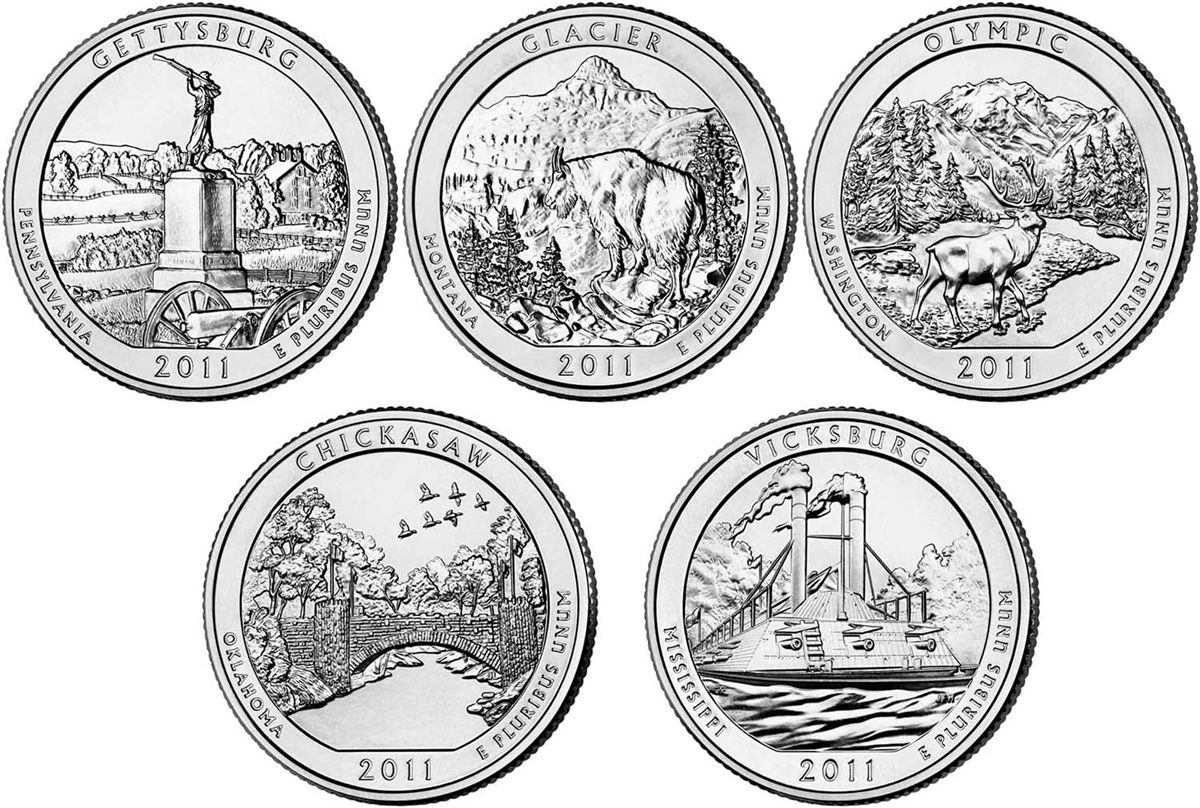 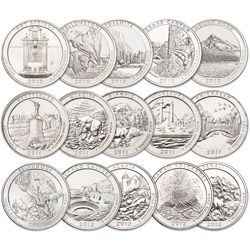 2012 America the Beautiful Quarters are the third set of annual coins from the United States Mint series that honors national parks and other national sites. 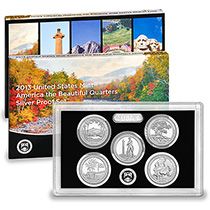 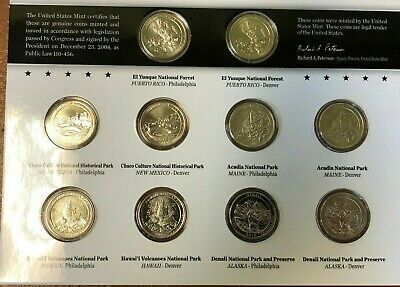 As of this writing all sets except for last years remain available from the US. 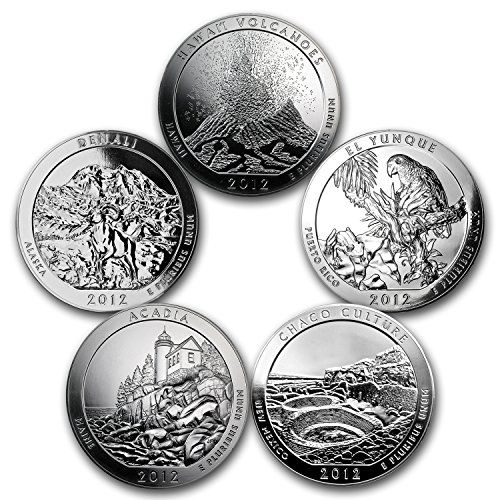 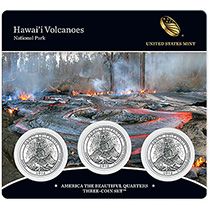 Each folder includes uncirculated versions of the following 2012-dated coins. 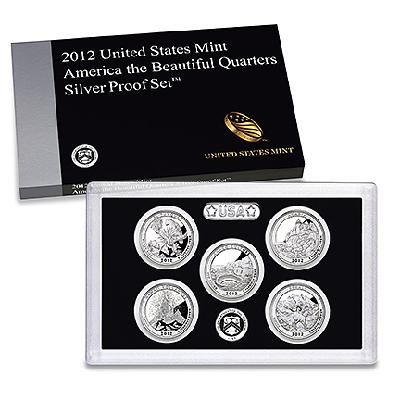 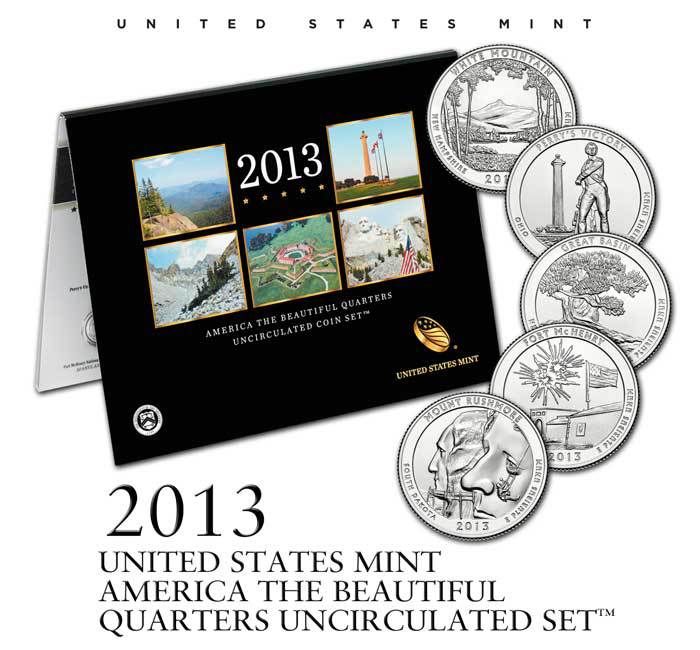